I'M ALWAYS ON MY MIND" ~ ONE MAN STAGE PRODUCTION

Leslie has expanded her media footprint, previously she hosted her own television talk show in Dallas, Texas called The Leslie O'Hare Show and worked as the Co- Creative Director for Uppermost Entertainment. Under the Uppermost Entertainment's [UE] umbrella, Leslie along with the President of [UE], Lisa Bills, launched a successful Regional theatrical production titled I’m Always On My Mind [humorous comedy ~ one-man show]. The production toured from July 2015 to November 2015. The goal is to turn I’m Always on My Mind into a weekly comedy television series and Broadway production.

Leslie is also writing a made for television movie based on her personal life story. 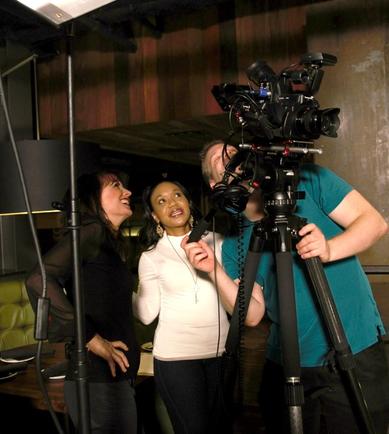